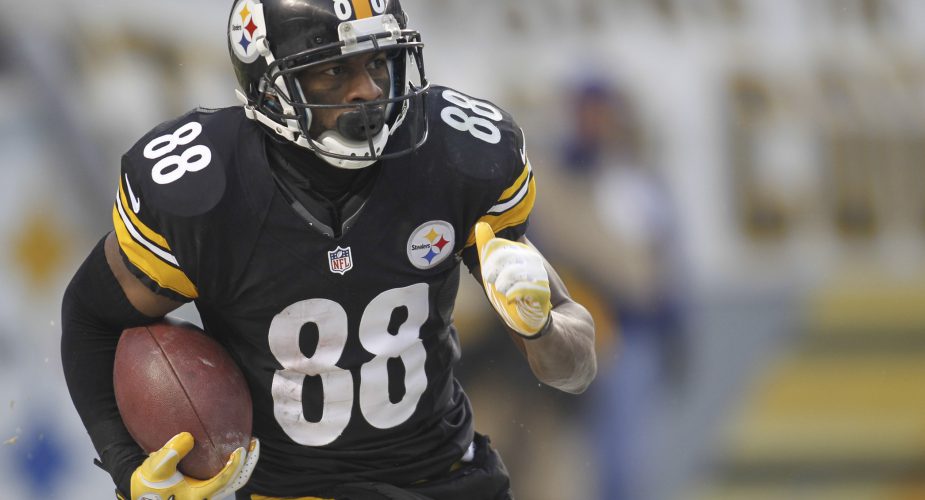 The biggest priority this offseason facing the New York Jets is to upgrade their offensive skill positions. Acquiring free agents is certainly a way the team may choose to help bring in some talent but an unrestricted player can be bid on by multiple teams making them costly to obtain.

It is difficult to judge just how much it will take to bring in a top free agent player when they reach the open market. Wide receiver Emmanuel Sanders will be sought after when he hits free agency on March 11 and has been rumored to be coveted by the Jets, but what type of contract gets him on the team?

Below is a mock contract offer which Sanders could receive from the Jets, a five-year deal worth $38.13 million, $13.63 million in guaranteed money (Bold), with a $7 million signing bonus (prorated):

The dead money column represents the cap charge the Jets would have for Sanders if he were released. In year three (2016) of the deal a $4.2 million dead money cap hit is manageable if Sanders was not performing, so they would realistically need to get at least two seasons from him.

On the other hand if Sanders was performing well the Jets could look to restructure his contract heading into year three since he’ll have a high cap number. Restructuring Sanders does not mean he is taking a pay reduction but the manner in which he is paid and how the salary is accounted for is changed.

The Jets could convert $6 million of Sanders 2016 base (season) salary into signing bonus saving $4 million on the 2016 salary cap. Sanders gets $6 million upon signing the restructure and $2.5 million during the season while $2 million is added to the Jets 2017 and 2018 caps which is the $4 million saved in 2016.

There is always an unknown with just how much is too much to pay for top free agents given the resources they require. Jets general manager John Idzik has the cap space to be aggressive in acquiring players but understands the risk involved with big contracts. It will be interesting to see how Idzik approaches this offseason and the potential signing of free agents.