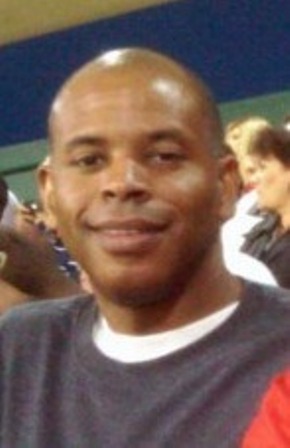 The Latest Episode of JetNation Radio:

NFL free agency is set to begin on March 11 and the deadline has past for teams to use any tags which would prevent unrestricted players from hitting the open market.

Next episode: Tuesday, March 11 at 8pm