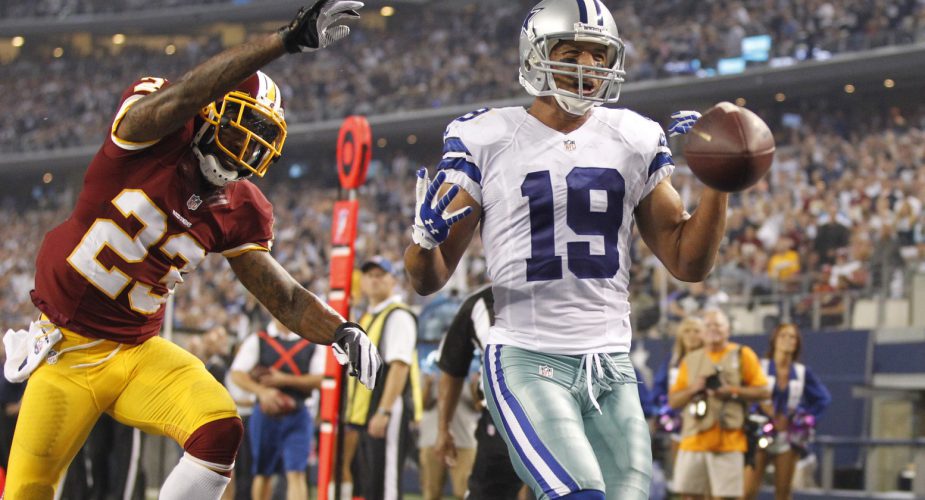 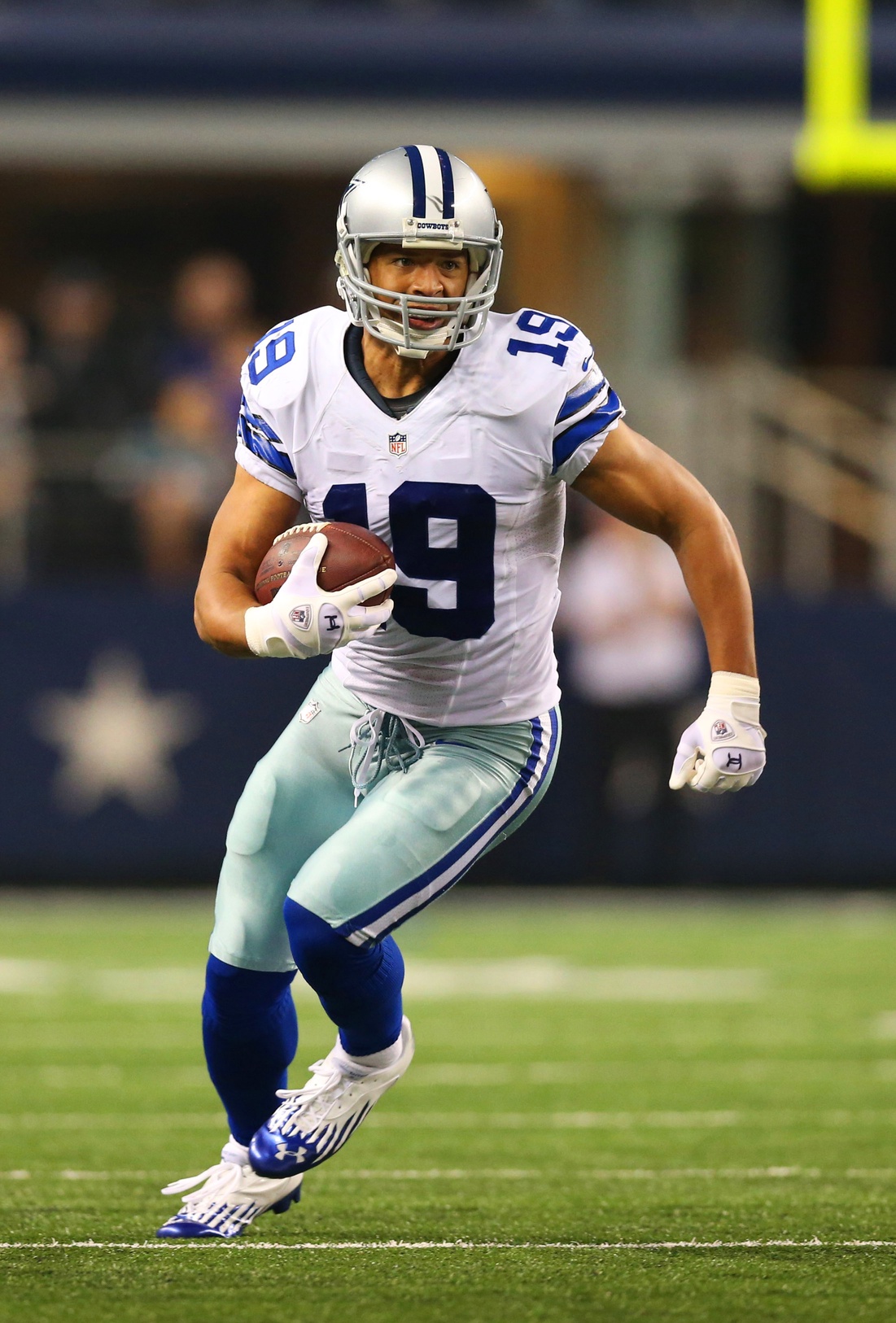 The New York Jets will be looking to improve their receiving core this offseason considering every available option. Dallas Cowboys wide receiver Miles Austin is a New Jersey native who played collegiately in the state at Monmouth University.

The Cowboys are in bad financial shape and with second year wideout Terrance Williams set to play a bigger role in their offense Austin will likely be a salary cap casualty. In order for the Cowboys to gain much needed cap space this year they need to release Austin after June 1. This will provide the team with $5.5 million in cap space on June 2 but push a $5.1 million charge for Austin into their 2015 cap, known as dead money.

If the Jets are interested in Austin they would prefer to try and negotiate with him as soon as possible. The Cowboys could release Austin on March 12 with a post-June 1 designation, each team is provided two of these per year. This would allow Austin to become a free agent immediately instead of having to wait till June 2 but the Cowboys would get the salary cap relief they desire on June 2, just as if they had waited till then.

Austin will be turning 30 in June and had a down injury plagued season last year with 24 receptions for 244 yards as he dealt with a hamstring issue but did have 66 receptions for 943 yards and 6 touchdowns in 2012. When healthy Austin is a speedy reliable playmaking receiver who could be had on a reasonable one-year incentive laden type contract.

It would certainly be worth exploring bringing in Austin as the team is poised to lose receiver Santonio Holmes and could use a veteran presence to go along with the likely rookie receiver or receivers they draft this year.

Austin has the potential to be very productive with the Jets, basically a low risk high reward signing for a guy with local ties. If released general manager John Idzik and the Jets should definitely take a good hard look at bringing him in.