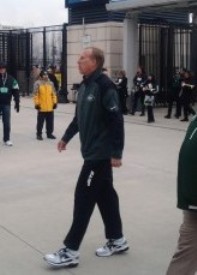 The NY Jets have made some expected moves heading into free agency. Reports have former Jets “All-Pro” cornerback Darrelle Revis being cut after only one year with the Tampa Bay Buccaneers who traded for him.

Does JetNation want Revis back? If not who should replace the released Antonio Cromartie or could he possibly return? What new cap cut free agent players could be on the Jets radar? Should the team bring in a high priced veteran quarterback to compete with Geno Smith?  What will happen with right tackle Austin Howard as he is testing the open market?

JetNation Radio hosts Tyson Rauch and Dennis Agapito discussed the fast and furious pace of the offseason as the 2014 NFL year officially began.