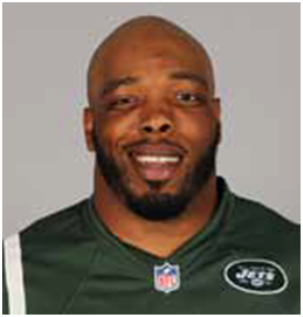 The New York Jets have brought back OLB Calvin Pace:

Pace has been with the Jets for the last six seasons having a very productive 2013 recording ten sacks. He’s a veteran who fills a position of need but is going on 34 and nearing the end of his career. The Jets will be looking to groom a younger player behind Pace like they did with Demario Davis who eventually replaced Bart Scott.