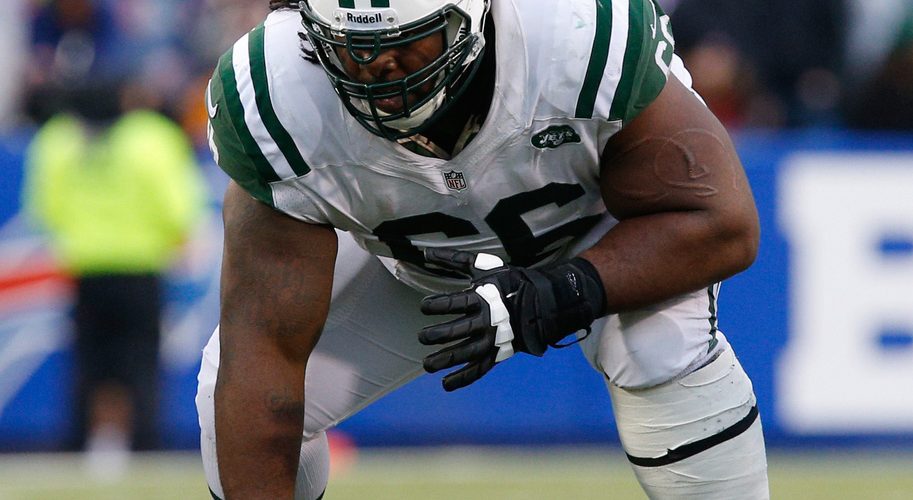 After starting all 16 games at right guard last season Willie Colon and the Jets have agreed on a one-year $2 million contract:

Having spent six seasons with the Pittsburgh Steelers Colon signed a one-year $1.2 million deal with the Jets in March 2013 but was a free agent before re-signing with the team today.

Not only does Colon fill a position of need but brings a veteran presence to a young team as well as a leadership role within the locker room.