Michael Vick: Where Do You Stand? 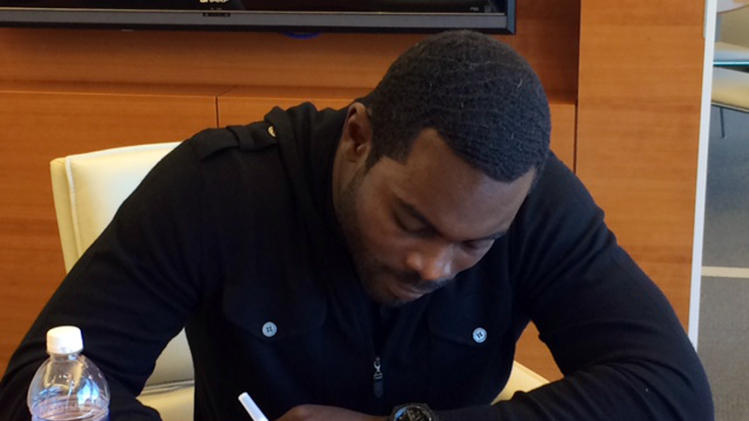 The New York Jets have signed Michael Vick and Jets fans have strong opinions. In this short video Courtney Aurillo makes her opinion known. Where do you stand on the Jets adding Michael Vick to the roster?