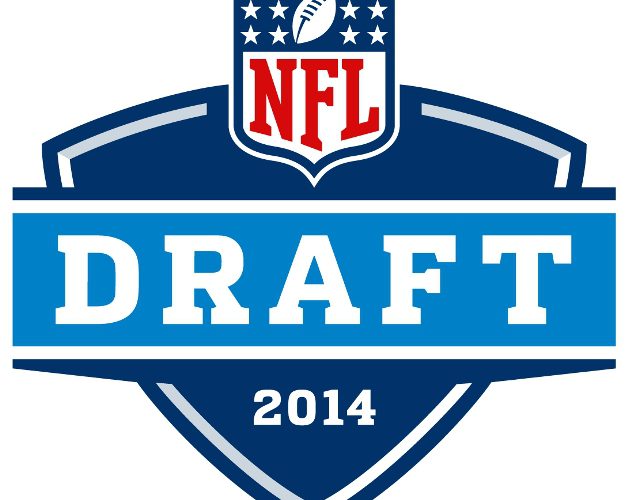 I always wait until the free agent frenzy, that is the first two weeks of the league season, winds down to post a “Mock Draft” for who I believe the Jets could target.

The chart below is based on my evaluations of this year’s draft class and the realization that some players fall in the draft due to team needs all the time. One thing you should take out of this is that with 12 picks, the Jets will have a multitude of options on the table.

The center column is a mock draft of picks if the Jets went offense in the first round while the right column has a defensive player picked first.  After seeing what the Jets did in free agency along with hours upon hours of film study, this is what I would do:

General manager John Idzik has consistently said he will take the “Best Player Available” in the draft, but this tends to work a bit differently than just selecting the top pick on a team’s board. Realistically, what teams do is set their board according to the best player available at a position of need.

similar grade.  Depending on where these players fall on a team’s “Fits Board,” they will pick accordingly.  All players picked in the above mock draft not only fill a position of need for the Jets, but they also fit within the schemes run on the offensive or defensive sides of the ball.

Any questions or comments, feel free to find me on Twitter @RonPickettJN. I will gladly explain why certain players were picked and my reasoning as to their availability in the rounds I picked them. Go Jets!