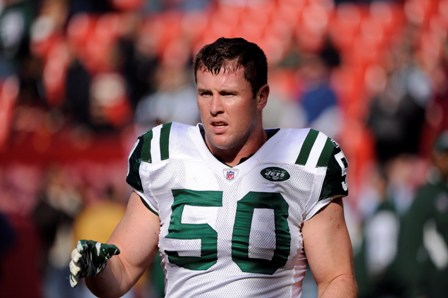 A solid special teams contributor McIntyre also played a role on defense with 19 tackles and two sacks from his outside linebacker position last season.

Check out the JetNation forums for more on the McIntyre signing.