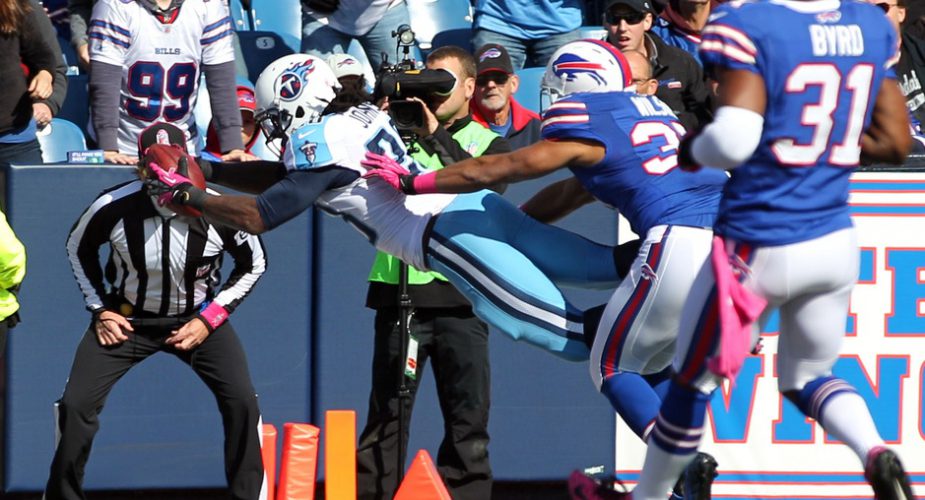 Pro Football Talk is reporting that the contract Chris Johnson signed with the Jets was for 2 years and 8 million dollars.  He reportedly has another 1 million in available incentives.

Per source, Chris Johnson's two-year deal has a base value of $8 million, with another $1 million available in incentives based on yardage.

RotoWorld adds that the signing bonus was 3 million dollars.

Chris Johnson’s two-year contract with the Jets has a base value of $8 million with a $3 million signing bonus.  Another $1 million is available through incentives.

Titans beat writer Jim Wyatt (The Tennessean) has been covering the Titans since 1999 and he seems to think this was a very good move for the Jets.  John Idzik has been accused of being a bargain shopper.  Looks like there was a half price sale on Chris Johnson.

Say what you want about Chris Johnson, but right now, the #Titans are worse at the RB position than they were at start of month

Wyatt also tweeted that Chris Johnson was a good guy who gets a bad rap.  When it comes to Shonn Greene vs Chris Johnson, Wyatt would pick Johnson, every day of the week.