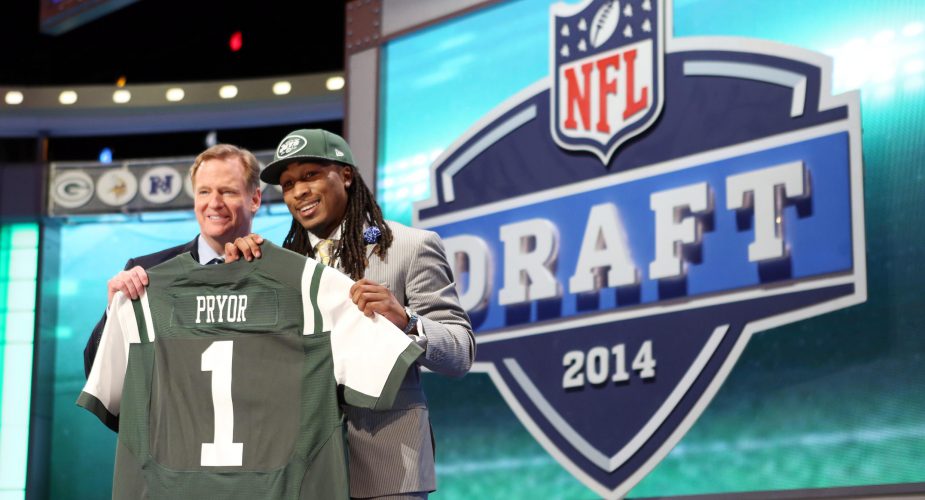 With the 18 overall pick, in the 2014 NFL draft, the New York Jets selected Calvin Pryor, a safety out of Louisville.

Here is a scouting report of Pryor via the Star-Ledger:

Strengths: Pryor is a huge hitter who has good instincts and can fly all over the field, which would make him an asset as a run-stopper in addition to helping with defending passes. And the Seahawks’ performance in the Super Bowl certainly showed the benefit of aggressive, big-hitting safety play.

Weaknesses: Has a tendency to play recklessly and sometims overpursue as he seeks to deliver a knockout blow. Also didn’t play a ton of man-to-man coverage in college.

Pryor recorded 75 tackles, had three interceptions, and two forced fumbles. The Jets had a need in the secondary since Antonio Cromartie is in Arizona and Dawan Landry is not considered a long term solution at safety for the Jets.

Tell us what you think about Calvin Pryor in the Jet Nation forums. 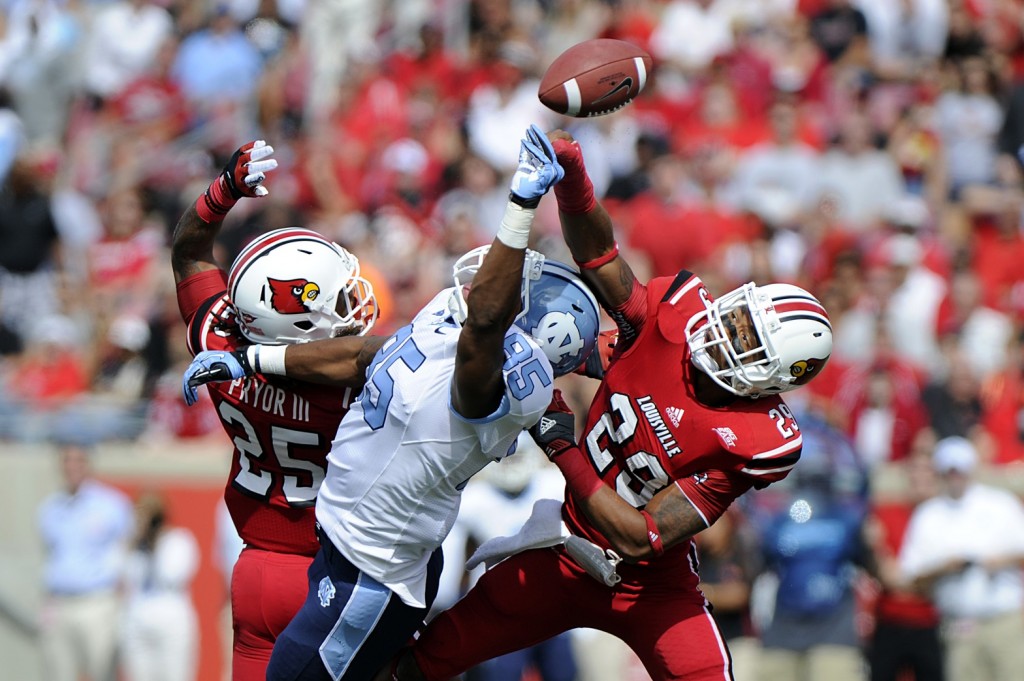