The New York Jets have announced that they have signed Brandon Dixon who they drafted in the 6th round.

Here is our recap on Dixon from our NY Jets draft report:

Dixon is a raw athlete (former junior college transfer) who is probably going to start out on special teams, where he has experience contributing in college. Dixon has a ton of work to do to develop into a real NFL cornerback, but he reportedly has the work ethic to make the transition. Dixon doesn’t have blazing speed but his 4.4 40 yard dash at Indianapolis is certainly fast enough for the job. It’s not crazy to see this pick as McDougle insurance, the Jets need an eventual starter to come out of this draft, they hope between McDougle and Dixon they will get at least one. One would have to be a psychic to know which of these guys will make it but it’s safe to predict (or hope) that at least one won’t fail.

That leaves the Jets with only two unsigned draft picks Dexter McDougle and Calvin Pryor.

Both players are participating in OTAs, so they have time to get those deals done before training camp begins late in July. 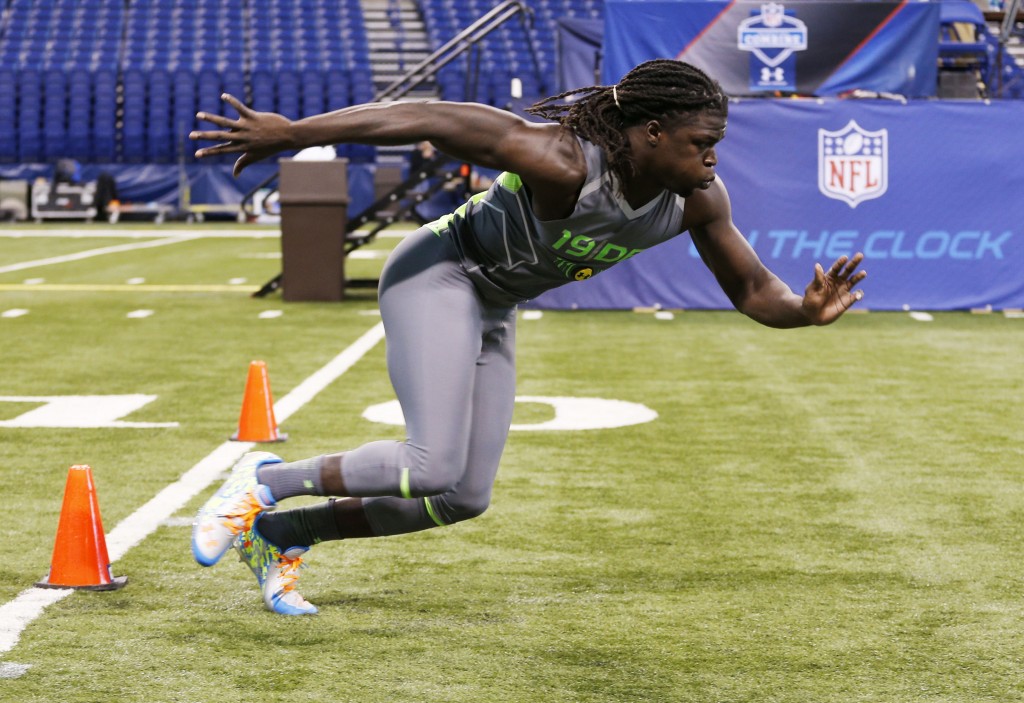