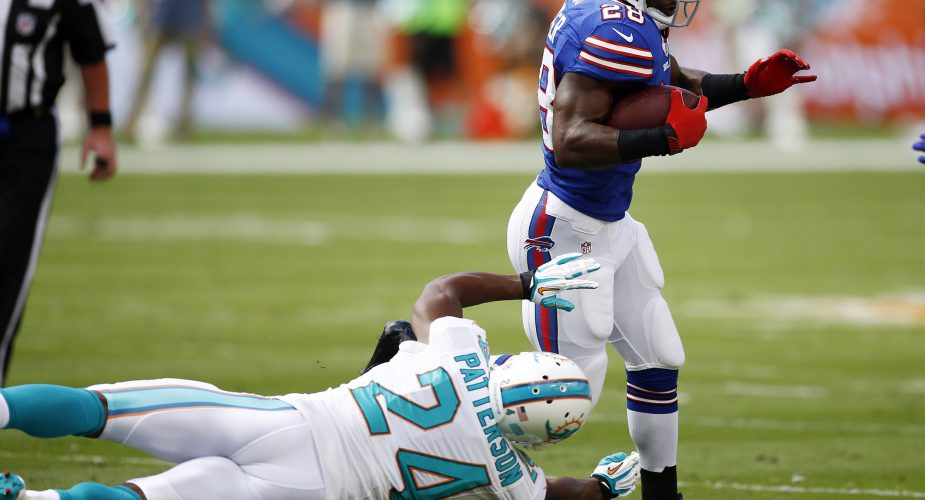 One topic that was discussed on the last episode of JetNation Radio was Dimitri Patterson’s injury history.  A caller, Matt Keach, expressed some concerns about Dimitri Paterson and Angelo Berkowtiz added, “I am terrified of the idea of Dimtri Paterson starting at cornerback.  He played 6 games last year and 9 games the year before.”  Actually Paterson has only played in 15 games the past three seasons.  The concerns are real though.

Dimitri Paterson addressed his injury history and these concerns yesterday.

If you look at my career, I’ve been in nine years, the last two years I had an ankle, I had a groin. My first six or seven years, I had no injuries.  No one wants to talk about that.  But the reality of the situation is that’s what’s most recent. So if you look at my career I’ve been extremely productive, but if there’s one bad thing to say about (me) what are you going to say, “Oh, he’s been injured, he’s been hurt the last two year.” Okay, that’s fine, that’s football. You’re going to get hurt. I look at it as the glass half full and say hey I have not had a skill diminishing injury, I have not had a career threatening injury, I had an ankle and I had a groin. I bounced back from those, I feel good about where I am at now.

I do feel a little better about the situation after the perspective that Paterson put on the situation. Coming back from a groin injury is much better than rehabbing from a torn ACL.  They aren’t the kind of injuries that should impact his ability going-forward.  Simply put, the Jets need to find a way to keep him on the field and healthy.

You look at a guy in his career, has he had skill diminishing injuries, to where he’s had those violent injuries to where there is a setback in his natural ability? They did their research and see that’s not the case, and that’s why I am here right now. So I look at it as the now and moving forward, you know it’s all good, but I acknowledge that, but you move forward and it’s all good.

The games don’t start until September.  John Idzik will be graded on this signing and the grade will depend in large part to the number of games Paterson plays.  The Jets let Antonio Cromartie walk and didn’t sign a high priced free agent replacement.  That leaves the team with a huge opening next to 2nd year cornerback Dee Milliner.  To his credit Patterson wouldn’t be drawn into a side by side comparison with Antonio Cromartie.

So it’s not about comparing or anything like that because Cromartie is a good player in his own right. But they had a really good feel for what I bring as far as how I fit into this scheme and what’s asked of the corners in this scheme. Like I said I don’t have a high profile name, but I (will) put my film against anybody’s. That is the reality of the situation.

The competition at cornerback will be something that we watch closely and report on during minicamp and again when Jets training camp starts in July. 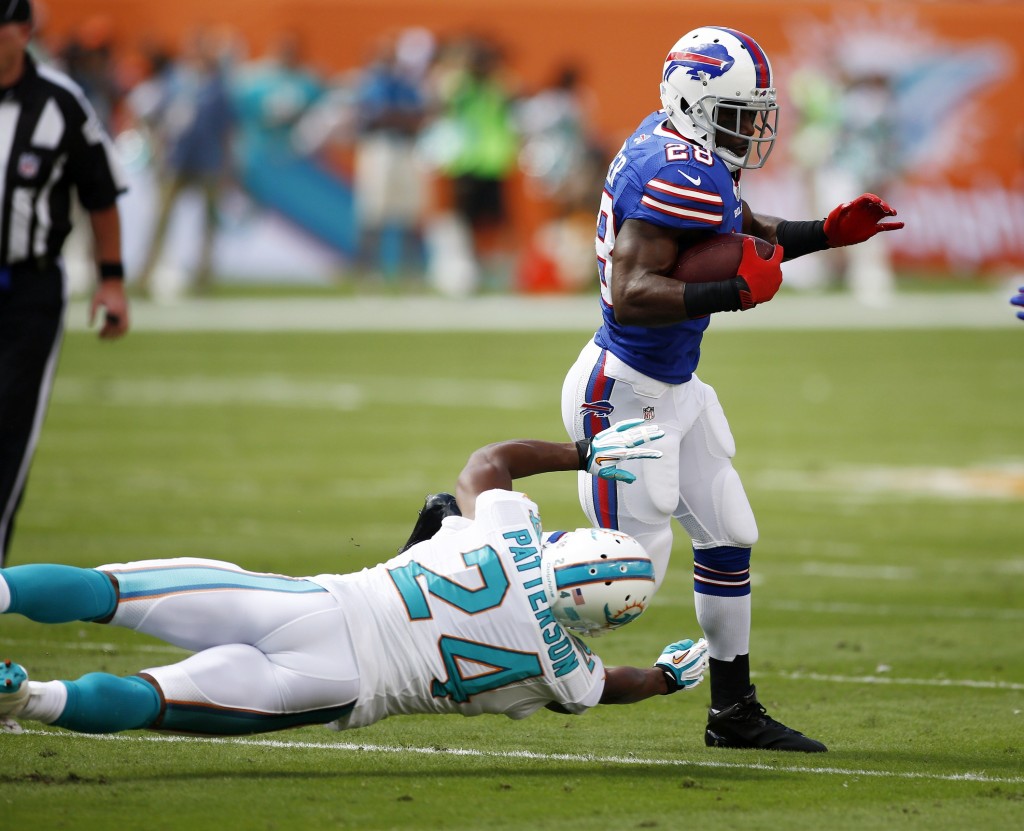