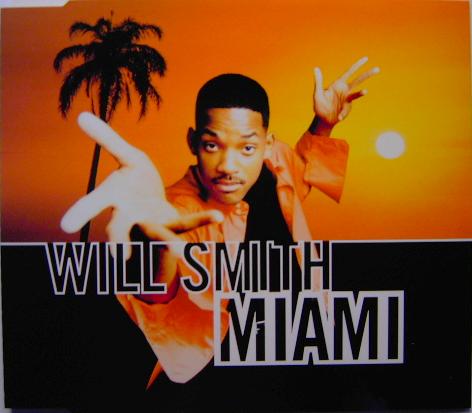 According to ESPN’s Adam Schefter, Dolphins C Mike Pouncey will be out “at least” three months after undergoing hip surgery on Monday.

Assuming Pouncey misses July, August and September this injury will really set the Dolphins back.  The report on Mike Pouncey states:

Per Schefter, Pouncey tore his labrum “sometime during OTA sessions.” It’s a huge blow to Miami’s perennially shaky offensive line, which now figures to turn to second-year UDFA Sam Brenner at pivot, with Dallas Thomas and Shelley Smith at the guard spots. Pouncey graded out as Pro Football Focus’ No. 13 center last season, although he earned negative marks as a run blocker. He was at his best in pass protection. Still, losing a rock-solid center is always a big blow to an offense. The Fins may have to explore the free agent center market, where Fernando Velasco, David Baas, and Dan Koppen are the top names available.

2022 NFL Schedule to be Released on Thursday, May 12th