Calvin Pryor Has A Concussion 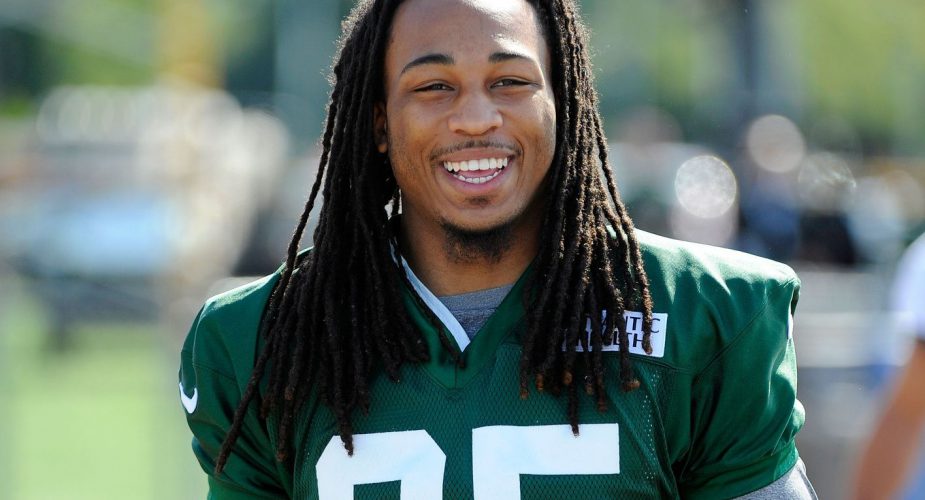 The Jets  put on the pads for the first time on Saturday and they received the first bad news of training camp. First round draft pick Calvin Pryor was hit during practice and left the field. He later returned to the sidelines but didn’t practice again. It was described as a head injury.

Pryor sat out of practice today and Rex Ryan just announced during his press conference that Pryor does have a concussion. He will follow the NFL concussion protocol which means he has to be cleared by a doctor before returning to the field.

It was originally reported that Pryor was hurt during a collision on special team drills; he was the personal punt protector.

Rex clarifies that Pryor was injured on a kick return (not on a punt) and the returner was knocked into him. #Jets

Here is a discussion thread about Calvin Pryor’s concussion from our forums. 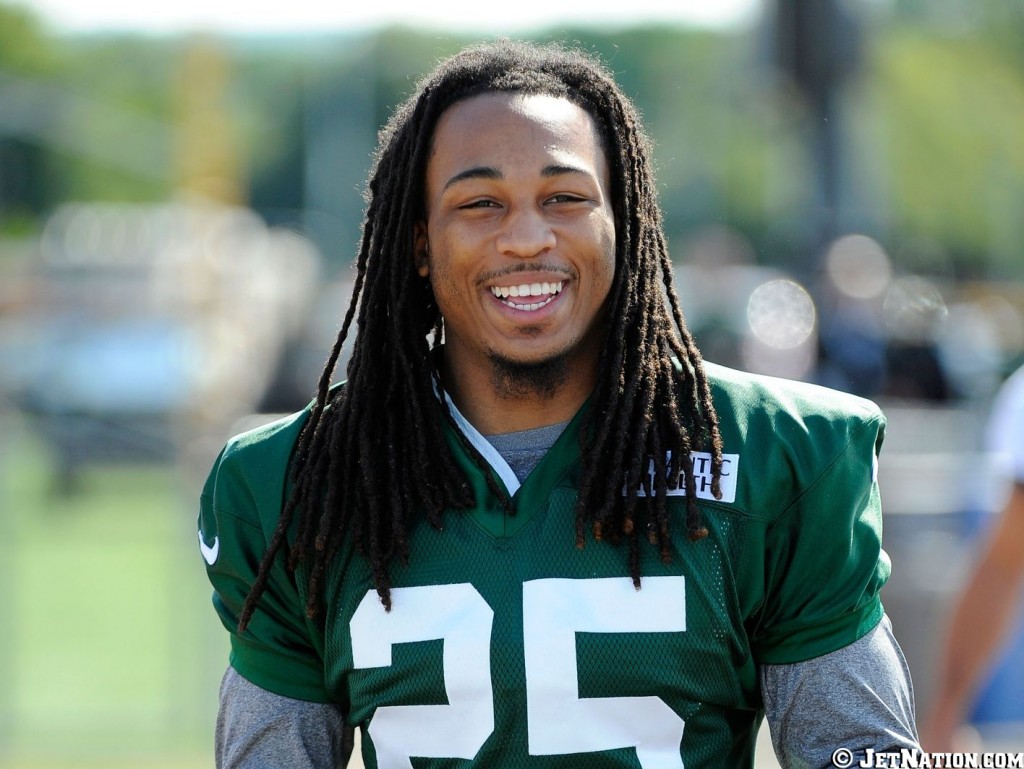