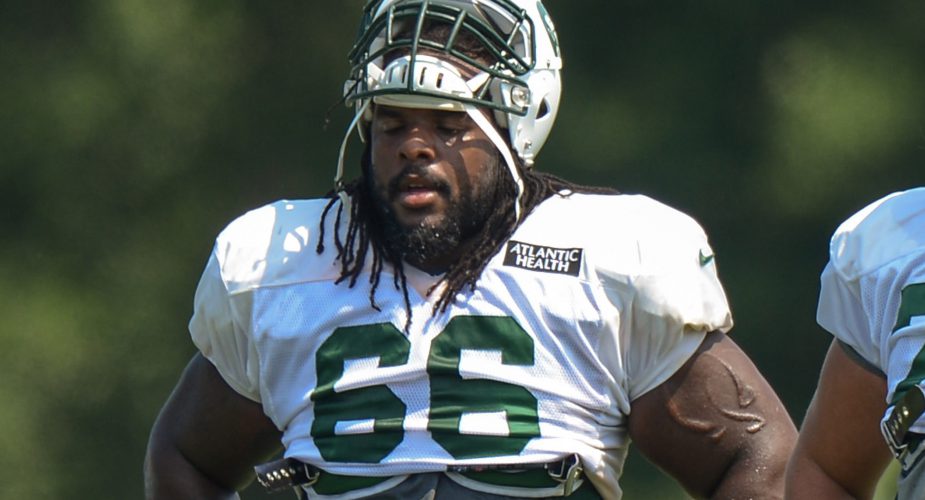 There is some good news on the injury front, Willie Colon has been removed from the PUP list and can now practice with the team.

Willie Colon is back in pads and officially off the PUP list #JetsCamp http://t.co/JDoTZDzI7V

Rex Ryan had hinted that Colon wouldn’t be on the PUP list long. It is nice to see him back in action after his offseason knee surgery. It is expected that the Jets will limit Colon’s “pitch count’ during traning camp, to keep him fresh for the regular season.