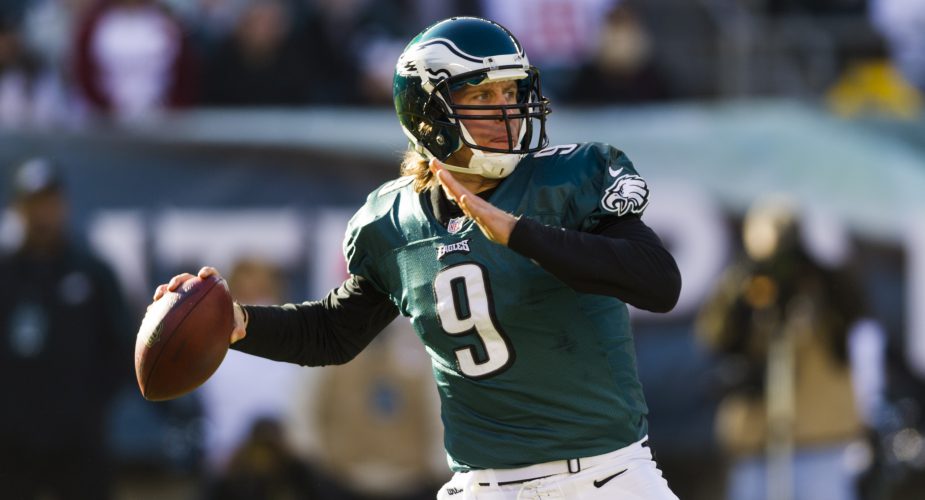 Tonight, your New York Jets (2-1) will take on the Philadelphia Eagles (1-2) in the last preseason game of the year. The game will be played at Lincoln Financial Field and kickoff is set for 7 p.m.

The last preseason game is always considered more of a throw away game. Rex Ryan has already said none of the starters will play and anyone with an injury will likely not see the field.

It’s a homecoming of sorts for quarterback Michael Vick, who as spent the last five seasons as an Eagle. After being reinstated into the NFL, the Eagles signed Vick in 2009, a season where he appeared in 12 games and threw 13 passes. Vick started the next four years in Philadelphia, including last year, but never appeared in 16 games. While Vick will start I would still expect to see a lot of Matt Simms and Tahj Boyd. Rex Ryan has said that Vick won’t play long though.

This game is an opportunity for fringe players to make one last case on why they should make the 53 man roster. Stephen Hill is the headliner here, as he has had an unspectacular preseason and may be on the outside looking in. Greg Salas and Saalim Hakim, who has been awesome on special teams, might both be ahead of Hill. It could be make or break time for Hill.

Don’t expect much from the secondary today. As expected Dee Milliner, Dimitri Patterson, and Dexter McDougle will all be out. Antonio Allen (concussion) will not play. Darin Walls and Kyle Wilson will not play. That leaves Ellis Lankster, LeQuan Lewis, Johnny Patrick, Brandon Dixon, and Jeremy Reeves to play in the secondary.

There’s really not a whole lot more to add. In seven days the games begin for real, and in ten days the Jets will be in MetLife hosting the Raiders. Don’t go too crazy over this game.