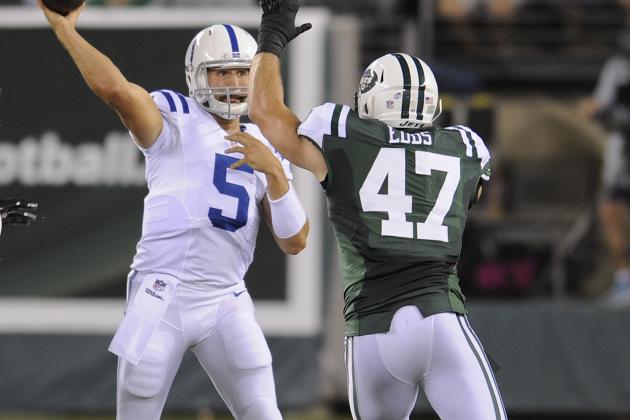 If you are on the New York Jets roster and you are a cornerback, you should sleep with one eye open. The Jets made yet another move after cutting down the roster to 53 men.  This time Ellis Lankster was released and A.J. Edds was resigned.

Lankster was a valuable special team player for the Jets last season. Why was Ellis Lankster cut?  Here are a few reasons:

The Jets face the Oakland Raiders on Sunday and rookie Derek Carr will start at QB for the Raiders. The Jets secondary will be tested all season long. When the first test is against a rookie, passing that test is imperative.

Jets fans are sounding off on this move in our NY Jets forum.

By Phil Sullivan
Posted on September 2, 2014