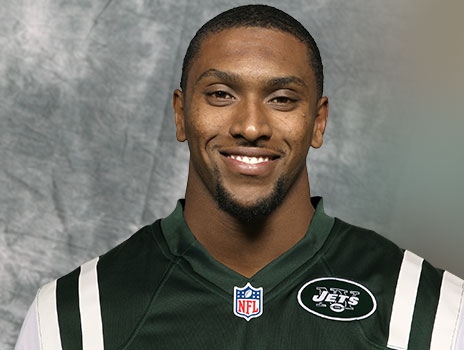 One positive to take away from the waiving of Leon McFadden is that it bodes well for Milliner’s return Sunday afternoon against the Packers. McFadden spent less than two weeks on the Jets’ roster, sticking around for only 11 days. The Jets picked up both Leon McFadden and Phillip Adams to bolster their cornerback depth after cutting Dimitri Patterson.

McFadden didn’t dress for last week’s game against the Raiders; only Antonio Allen, Darrin Walls, Kyle Wilson, and Phillip Adams were active for the game. Without McFadden the Jets are down to five cornerbacks on their roster. The Jets haven’t announced who they will bring in with the open roster spot yet. With only five cornerbacks on the roster though, a likely move would be to activate LeQuan Lewis from the practice squad.

For more on the Jets waiving Leon McFadden visit our forums here.