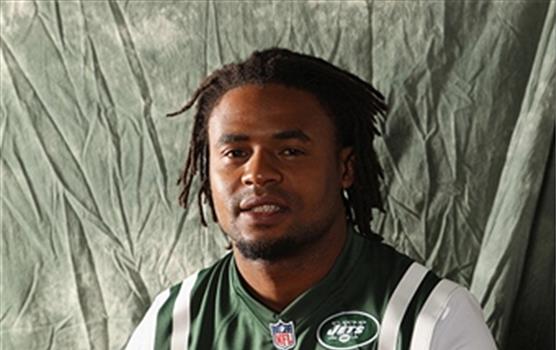 On the day after releasing cornerback Leon McFadden the Jets have brought back Ellis Lankster. Lankster was drafted by the Buffalo Bills in 2009 in the 7th round, and has been with the Jets since 2011. On September 1st the Jets cut him, they have re-signed him only 11 days later. With five cornerbacks on the roster, it was almost a sure thing that the Jets would fill their roster spot with another corner. Lankster’s knowledge of the Jets’ defense most likely gave him the edge over any other candidates.

Lankster will mostly contribute on special teams, but can play well if his number is called. In his three years with the Jets Lankster has registered 60 total tackles, two interceptions, a sack, a forced fumble, and seven passes defended. The Jets now have six cornerbacks on their roster: Dee Milliner, Antonio Allen, Darrin Walls, Kyle Wilson, Phillip Adams, and Ellis Lankster.

For more on the Jets signing Ellis Lankster visit our forums here.