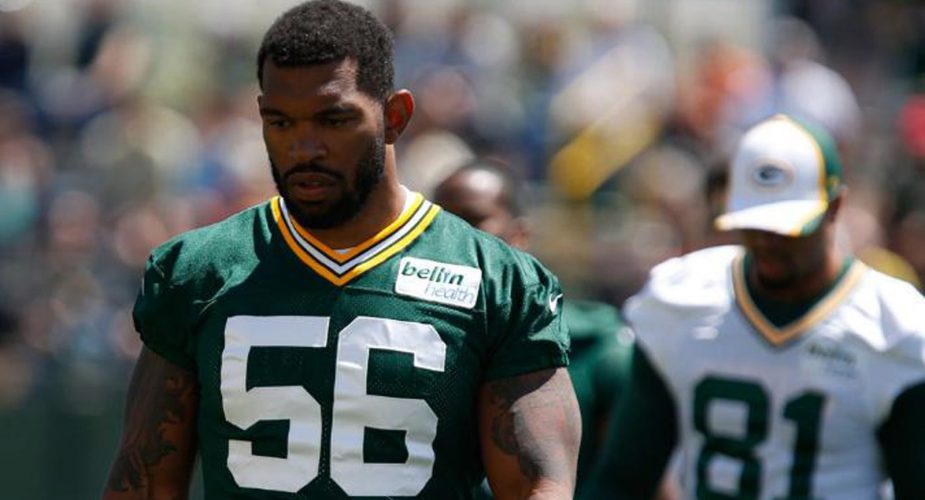 Each week JN will review three players from the opposing team to keep an eye on. This week, the Packers…

1) Randall Cobb, WR: Cobb is a versatile receiver, capable of playing in the slot and outside. He is also a talented return man. Coming off a season where he only played in six games, Cobb had six receptions on nine targets for 58 yards and a touchdown week one. I’d imagine the Packers will try and match Cobb up in the slot with Kyle Wilson as much as possible.

2) Ha-Ha Clinton Dix, DB: The Jets had an opportunity to take the Alabama rookie in the first round of this years past draft but instead took Calvin Pryor. Dix is listed as a safety but saw snaps all over the field week one. He was also picked on by the Seahawks and struggle with his tackling. This could be a hole the Jets attack.

3) Julius Peppers, OLB: The veteran Peppers was signed as a free agent this offseason and is giddy he finally gets the chance to play as a 3-4 OLB. Peppers looked pretty good in week one but is also transitioning to a new defense and position. Peppers is one of the only true pass rushing threats the Packers have so neutralizing him could give Geno Smith all day to throw.