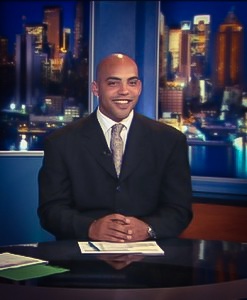 In Under Pressure, Ray Lucas provides fans with a timely, uncensored look at pro football’s play-at-all-costs culture. Overcoming questions about his size and skills as a quarterback, Lucas persevered and went on to play seven seasons in the NFL. His professional football career, however, came to a sudden end at age 30, when a neck injury caused him to collapse on the sideline during training camp. Instructed by NFL doctors that surgery wasn’t an option, Lucas turned to painkillers for relief, but as his tolerance for medication escalated and his NFL insurance coverage expired, he began to plan his suicide. Just days before he planned to take his life, Lucas was put in touch with a group of doctors who agreed to perform neck surgery free of charge. 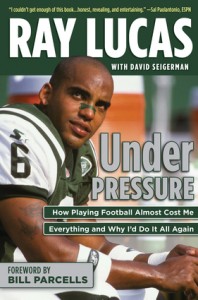 By Courtney Aurillo
Posted on September 26, 2014