NY Jets Fall To Broncos; Short Week & Pats Up Next 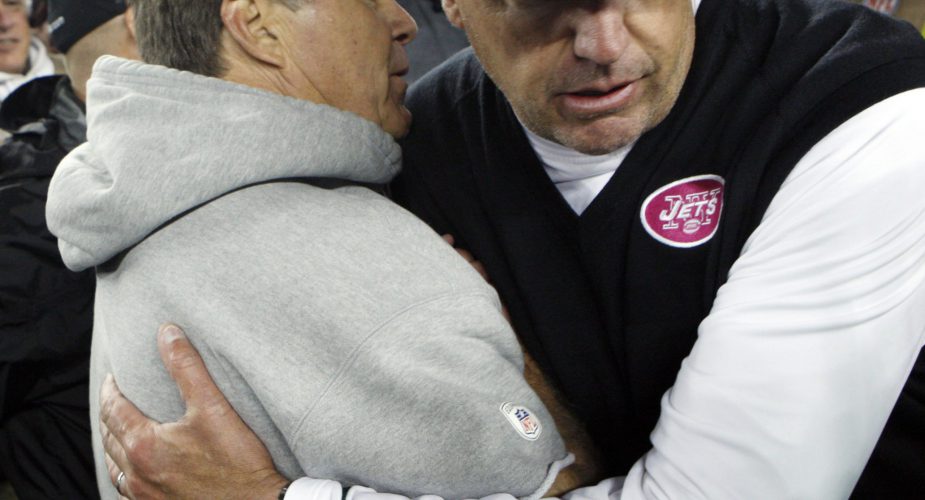 The skid has hit 5 for the first time in the Rex Ryan ERA for the Jets. The Jets came out and played a much better game than last week but still did not do enough to win. What could be a tougher task than facing Peyton Manning and the Broncos? How about facing Tom Brady and the Patriots on a short week on the road. The JetNation radio crew breaks it ALL down, who do you blame? Can the Jets salvage a prime time win and get the season back on track? Tune in!

NimbleTV is a free service that let’s existing cable subscribers in New York Metro area put their channels in the cloud so they can watch it anywhere in the world on almost any device. This means Jets fans can catch all their games live even when they aren’t at home!