Antwan Barnes Suits Up and Other Inactives 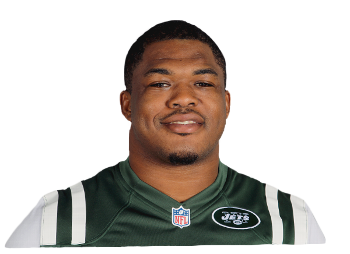 Both of the new signings for the Jets, Josh Thomas and Wesley Johnson will be inactive for the game.

Both WRs Greg Salas and Chris Owusu will be inactive. Salas has been a play maker for the Jets this season, making a big play almost every time he gets the ball. Owusu hasn’t been active for the Jets since he was signed a few weeks ago.

Trevor Reilly will be inactive after spraining his knee last Sunday against the Broncos. Reilly was used mainly as relief for veteran Calvin Pace.

Defensive lineman T.J. Barnes will be inactive today meaning more snaps for Kenrick Ellis. Rookie Dakota Dozier will also be inactive the week after the Jets lost Brian Winters for the season.

Obviously the Jets season is quickly becoming lost, but with a division win over the Patriots the Jets could show some life.