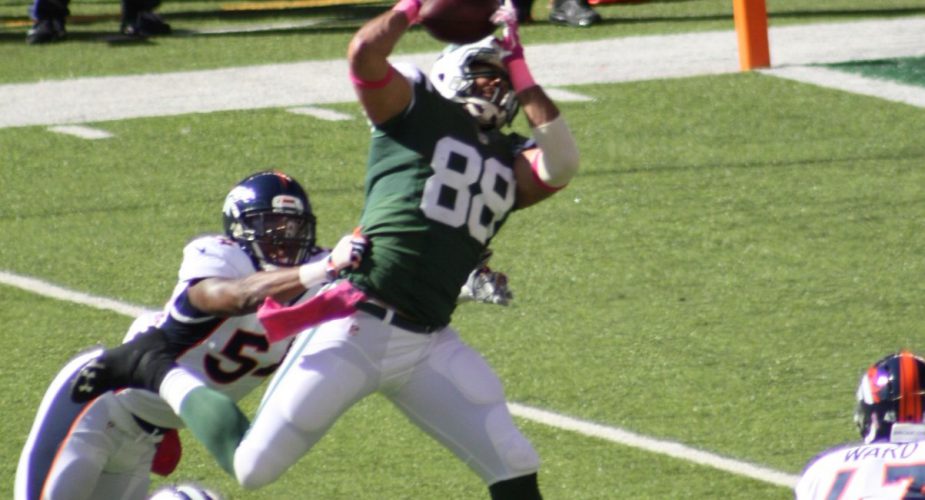 For a change of pace, JetNation decided the best way to recap this game would be to post the reactions of Jets fans on Twitter. These are (some of) the clean tweets.

#Jets haven't covered Vereen since he was drafted

it was incomplete, but can we give brady a few more weeks to throw?? #Jets

Yes! Revis got burned once and now he gets called for holding. #TrashIsland

Geno Smith's 20 step drops are a lot more delightful when they're followed by a 20 yard run. #Jets

I think I'd rather get hit by a car than Chris Ivory. @ivory33 #nyj

Tom Brady just flopped on the floor like a little girl. Need a gif….now!

That was a nice play by Decker. Had Revis going the wrong way #Jets

Guys, you know the #Jets are going to rip our hearts out tonight right?? #hopeimwrong

Oh I didn't know we were blaming Geno for that 15 yard sack. Are we? Not reading the blitz doesn't excuse the comical pass blocking.

Robert Kraft high-fiving other old rich turds in a luxury suite on a Patriots TD is why the terrorists hate us.

San Diego tank job aside, #Jets beaten by teams decidedly better on paper but in a battle every time.

Damn – Sure would be great to have more than one timeout here, right? #Coaching

But I did love Phil Simms praising a drive that left their kicker with a 58-yard (!!!) field goal. OMG, best drive ever. Time capsule time.

Another week, another game Rex and Marty blew.

Tonight is an example of why I want to see Geno w/ better personnel around him. The skillset is there….played well tonight

Zero turnovers kept us in the game. Geno played smarter. This is what we need. I hate losing but the kid showed me something tonight. #Jets

This garbage Pats team is going to win the AFC East by default. Yuck.