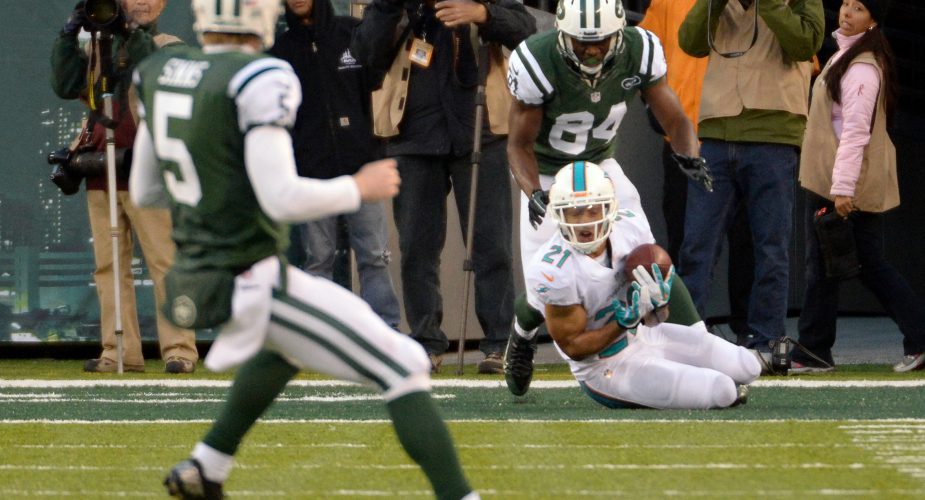 When Geno Smith was benched last week, for the second time this season, the Matt Simms speculation began almost immediately. The Jets are 1 and 7 and Michael Vick is now the starting quarterback. There aren’t many good things about seasons like this, although evaluating young talent is at the top of the list.  On Saturday the NY Jets announced that Matt Simms has been placed on the active roster, he was on the practice squad.

We have signed QB Matt Simms from the practice squad and released WR Chris Owusu.

New York Jets fans are sounding off on Matt Simms in our forums. Let us know what you think!