Taste of New York With The NY Jets 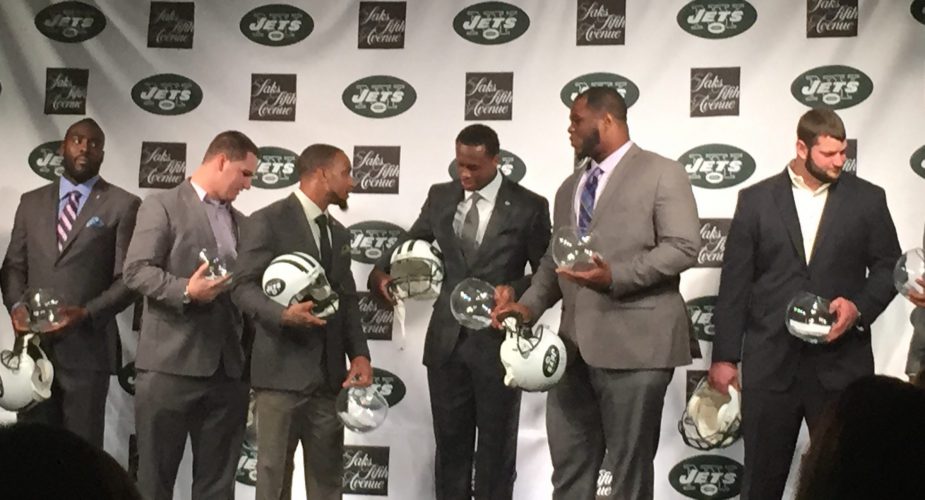 JetNation had the honor to attend to The Taste of New York, courtesy of NRG Energy, a sponsor of the New York Jets. The annual charity event took place at 4 World Trade Center this year. Saks provided the suits for the Jets Players to model on stage. A multitude of restaurants from Manhattan and the surrounding area set up tasting booths around the room. In front of each booth stood a Jets Player, whom fans could get their autograph and take pictures with, as well as enter a raffle to win a signed helmet. There were raffles for multiple prizes ranging from private dinners with players, to one-on-on football training sessions, to Super Bowl XLIX tickets. Proceeds were donated to The Food Bank of New York City.

Make sure to follow NRG @NRGenergy on Twitter and go to http://www.nrg.com for more information on Solar Energy. 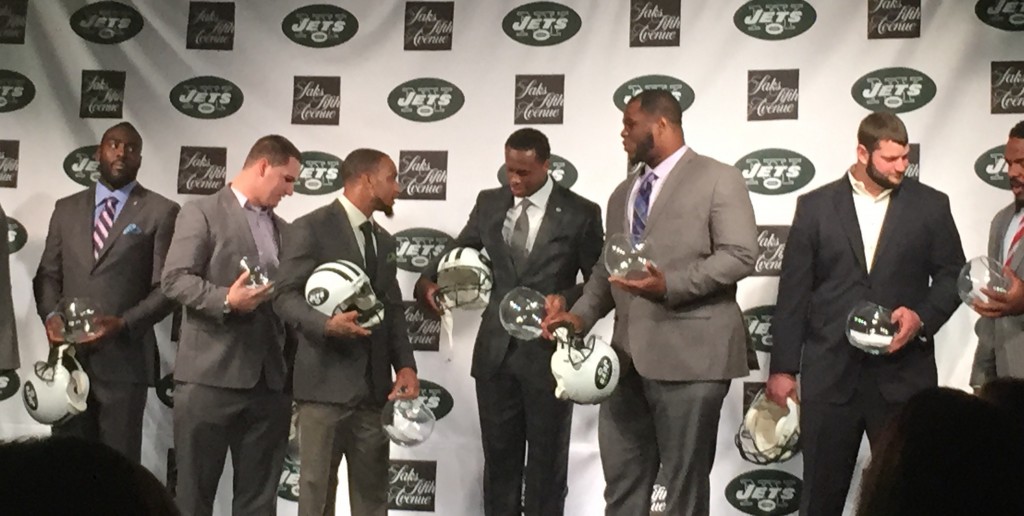 By Courtney Aurillo
Posted on November 12, 2014