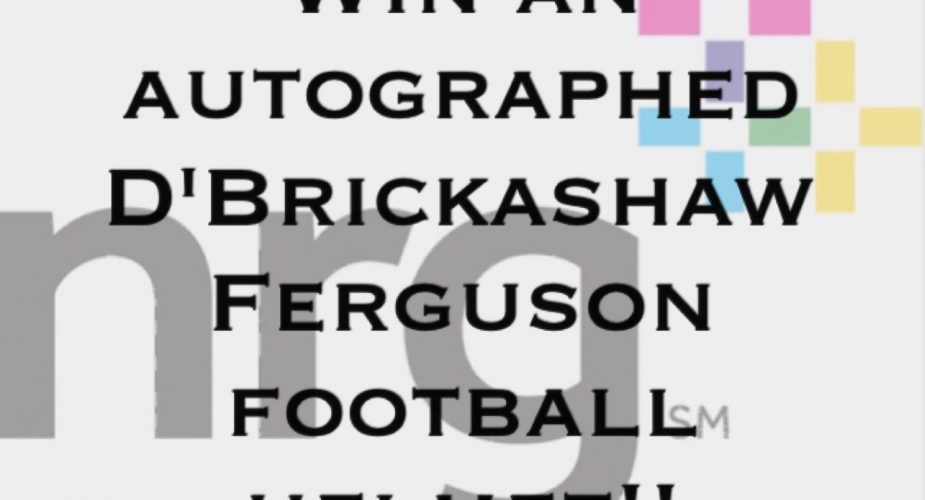 JetNation is hosting another contest courtesy of NRG Energy, sponsor of the New York Jets. Simply sign up and post in this thread to enter to win an autographed D’Brickashaw Ferguson helmet. NRG Energy and the New York Jets have been working together to raise awareness about the benefits and importance of solar energy. Ferguson is the Brand Ambassador for NRG Energy. Be sure to check them out at http://bit.ly/nyjinf1.

The winner will be announced Wednesday, November 19th IN THIS THREAD.

Good luck to everyone, and go Jets! 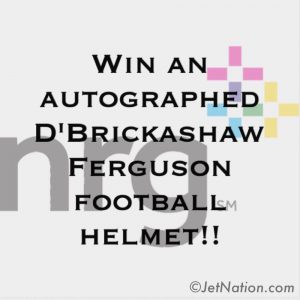 By Courtney Aurillo
Posted on November 18, 2014