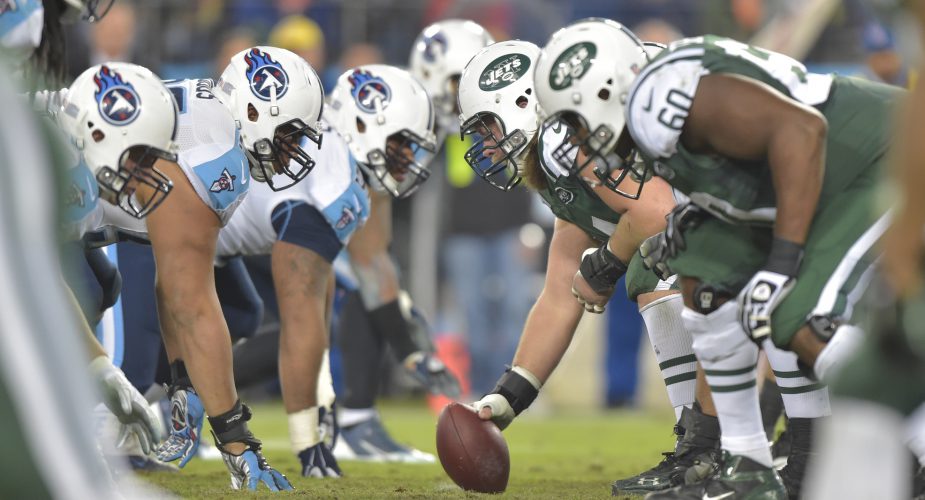 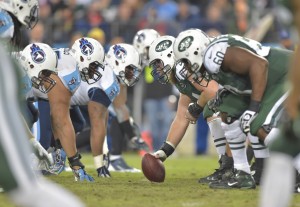 Also, here are notes from the game….

FB John Conner hauled in a nine-yard touchdown pass for his first career touchdown reception and first catch of the season. The catch capped off a five-play, 81-yard, 1:29 drive to give the team a 10-8 lead.

OLB Quinton Coples brought down QB Charlie Whitehurst for a seven-yard sack with less than two minutes remaining in the game. The sack was Coples’ fourth on the year.

WR Eric Decker reeled in a season-long 48-yard pass from QB Geno Smith in the third quarter to set up a Jets touchdown drive. Decker led the team with seven receptions for 100 yards on the day. The game marked his first 100-yard performance as a Jet.

K Nick Folk connected on a 51-yard field goal late in the second quarter to bring the game within two points at 5-3. The kick marked his third 50+ yard field goal this season, tying a career high.

RB Chris Ivory scored on a one-yard touchdown run to give the Jets a 16-11 lead late in the fourth quarter, capping off an 11-play, 76-yard, 5:11 drive. The touchdown was his sixth of the season, setting a career high.

RB Chris Johnson’s 37-yard run on a direct snap put the Jets inside the five-yard line to set up RB Chris Ivory’s game-winning score. He totaled 55 yards on 10 rushes on the day.