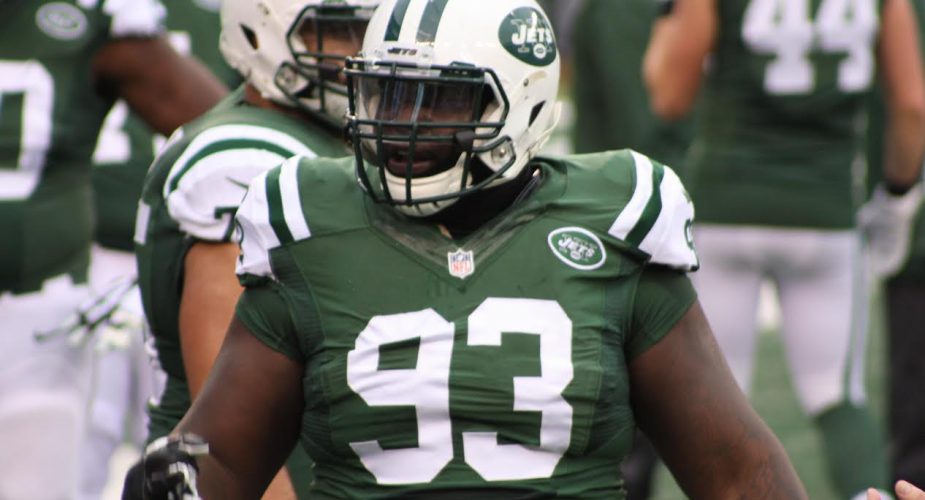 Rex Ryan is still looking for work, but one of his former players, linebacker Bart Scott, had some interesting thoughts regarding his former team and Head Coach.  While on ESPN’s Mike & Mike, Scott endorsed Ryan as the perfect person to take over the Atlanta Falcons Head Coaching position.

Ryan’s interview with the Falcons reportedly lasted five hours earlier this week, with rumors surfacing that a second interview was in the works.  ESPN has named Ryan as the favorite to land the Atlanta job, which would place Ryan in unfamiliar position of leading a team with a quality veteran quarterback.  Ryan’s time in New York was marred by what was consistently sub-standard QB play as Mark Sanchez and Geno Smith combined for nearly 100 turnovers over the past four seasons.

Ryan has also interviewed with the San Francisco 49ers as well as generating interest from the Buffalo Bills.