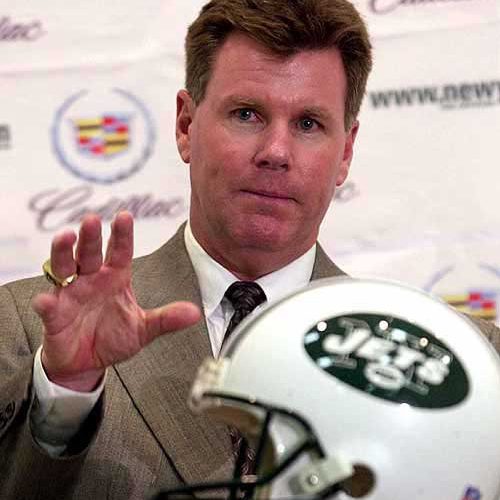 “Today, I informed Terry and Jeff that the organization will be moving forward without them,” Jets general manager Mike Maccagnan said. “They have made valuable contributions to the New York Jets for more than a decade and we wish them both success in the future.”

Bradway just finished his 14th season with the New York Jets and his second as senior director of college scouting. Following the 2012 NFL Draft, he added the responsibility of overseeing all team efforts surrounding the draft, a role he also held from 2006-08. During that span he also oversaw the Jets’ pro scouting operations.

I spoke to someone in the organization who said new GM Mike Maccagnan had people in mind for these roles. So he is building his own scouting report, which is the right thing to do.