Patullo Rumored to be Jets Choice for QB Coach 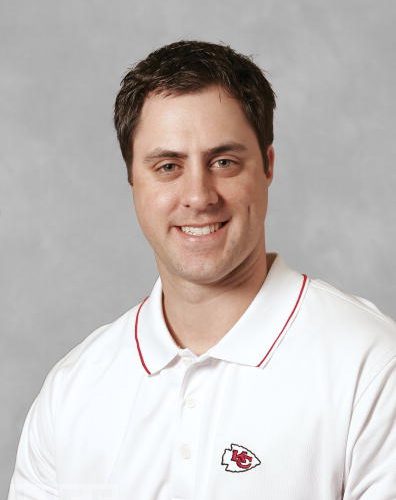 Tampa Bay Bucs writer, Greg Auman is reporting that the New York Jets will be bringing in former University of South Florida QB Kevin Patullo to fill the role of quarterback coach.

Patullo, who played two seasons at USF (2000-2001) and attempted just 25 passes, has worked for the Chiefs, Bills and Titans since his playing days came to a close according to Auman.

During his time in Buffalo, new Jets offensive coordinator Chan Gailey was the Bills head coach, so it stands to reason that Auman is a Gailey hire, and he’ll transition over from having previously served as a wide receivers coach.