With Season Officially Over, Jets Look to Get to Work 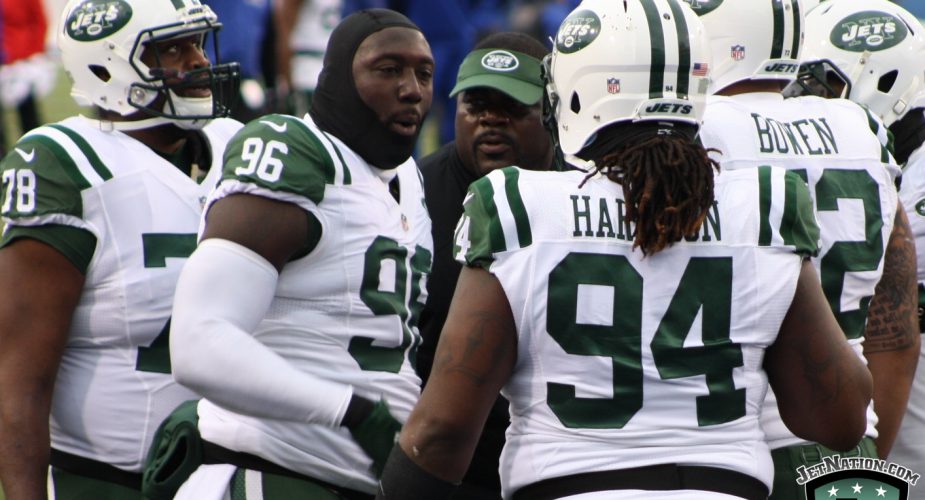 While the sports world sits and debates the Seattle Seahawks and the worst play call in Super Bowl history, the New York Jets are preparing to meet on Tuesday to discuss the upcoming off-season.

Jets owner Woody Johnson, general manager Mike Maccagnan and head coach Todd Bowles  will sit down to discuss what direction the team will take as the off-season kicks off.

One issue that’s expected to be at or near the top of their to-do list will be deciding what course of action to take with star defensive end Muhammad Wilkerson as he has only one year remaining on  his rookie contract.  With what is likely to be an excess of $40 million in cap space, this is a deal the Jets should be able to get wrapped up quickly if retaining Wilkerson truly something they’re genuinely interested in doing.

Addressing the quarterback and cornerback situations are also paramount as the Jets can’t start another season with a blitz-happy head coach and no top talent at the CB position, while once again being among the worst teams in the NFL in terms of protecting the football.  No cornerbacks and sub-par quarterback play were the two biggest reasons for this season’s horrendous 4-12 record.

Free agency kicks off on March 10th at 4pm, but for the Jets and several other teams, the real work starts tomorrow.

By Glenn Naughton
Posted on February 2, 2015