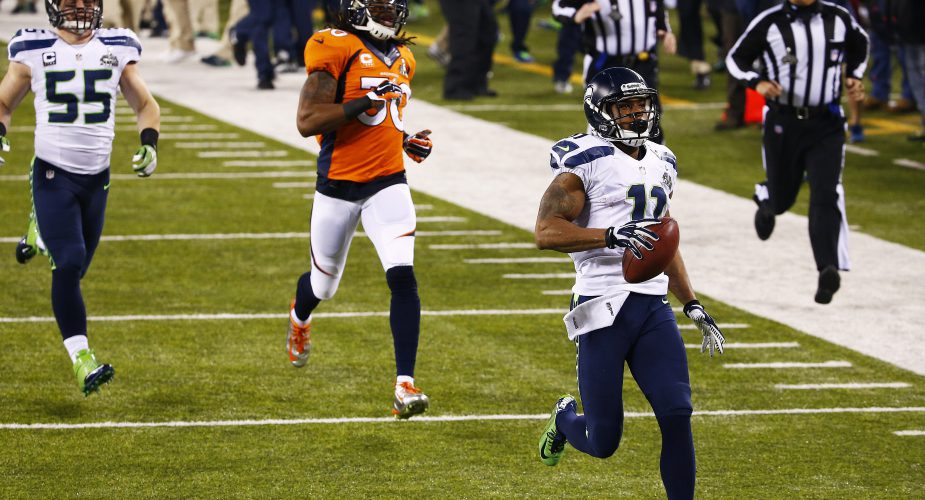 The New York Jets have officially released wide receiver Percy Harvin. Because he was released the Jets will keep their 4th round draft pick and Seattle gets the Jets 6th round pick instead.

in Jets' release on Harvin, Maccagnan says Jets "are open to a potential return if there is an arrangement that works for both sides." #nyj