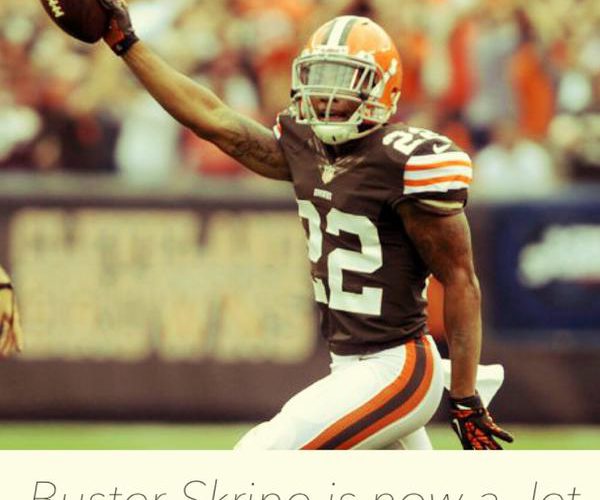 According to reports, the NY Jets have signed CB Buster Skrine.

Former Browns CB Buster Skrine expected to sign with Jets, per me and @caplannfl.

The cornerback who is entering his 5th season, was originally a 5th round draft pick. He has played in every game of his NFL career, but was flagged with 15 penalties last year according to ESPN. He offers versatility because he is a corner who can also play in the slot.

Skrine deal is 4 years for $25 million with $13 million guaranteed, per source #nyj

Here is a thread from our forums with more information on Buster Skrine.