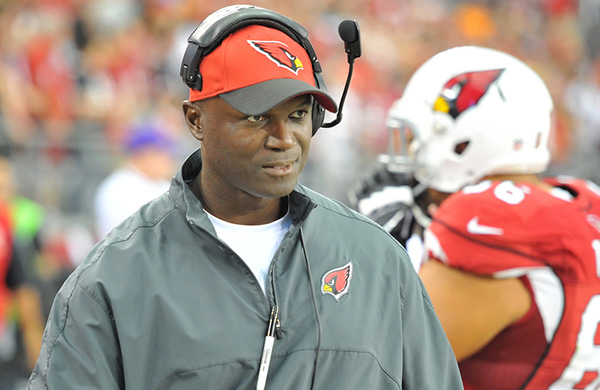 Kristian Dyer has the full story on Metro NY but here are some quotes:

“I love the fact that he brought in (offensive coordinator) Chan Gailey and he wanted a veteran offensive coach who has had a lot of success in the league. Chan’s record, he’s always been to Super Bowls so they can turn it over and trust him. I love the staff,” Arians told Metro.

“I was pushing as hard as I could for him to be a head coach. I thought he’d be a head coach before I was, it was a matter of finding the right spot for him. He had almost every opportunity with the jobs that were open. He felt very comfortable in New York.”

The last sentence could prove to be the most important. As we all know, it isn’t easy to coach in this market. Feeling comfortable here is a good start.