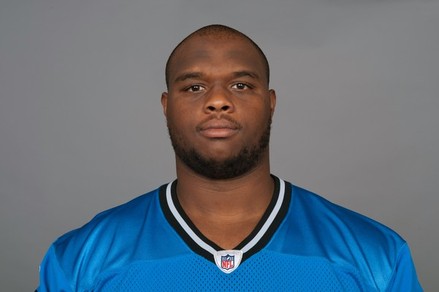 Despite multiple free agent signings that has the Jets carrying a total of thirteen offensive linemen on their roster, Mike Maccagnan and company are reportedly hosting free agent offensive tackle Corey Hilliard.

The injury plagued Hilliard took part in just one game for the Detroit Lions last season and has participated in just 10 contests over the past three years.

Selected in the sixth round out of Oklahoma State by the New England Patriots in the 2007 draft, Hilliard has appeared in a total of 42 NFL games, twelve of which were starts.