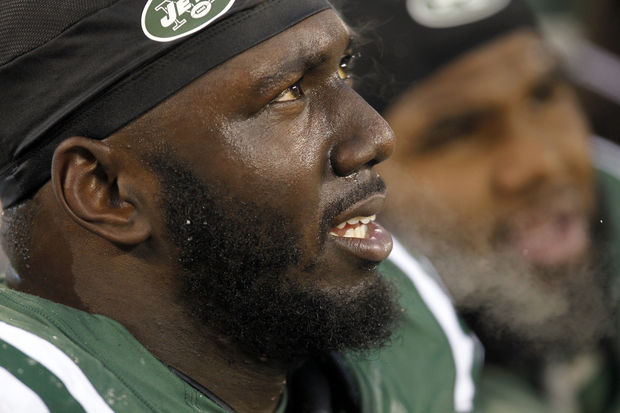 Jets star DL Muhammad Wilkerson is not reporting for start of the team's offseason work today. Might not be around for a while. Stay tuned

Wilkerson is entering the final season of his rookie contract and while his representatives and the Jets have reportedly held preliminary talks regarding an extension, Jets general manager Mike Maccagnan said recently that he expects the former first-rounder’s big payday to be put on the back burner with the NFL draft less than a month away.

Among one of the top defensive ends in the NFL, Wilkerson will command big money while the Jets’ offseason spending spree has left them roughly $10 million under the salary cap.

The Jets of course will have the ability to use the franchise tag on Wilkerson if they’re unable to come to terms this season, but the new regime would likely prefer to get Wilkerson to sign on the dotted line before it comes to that.