Jets to Pick up Coples’ Option 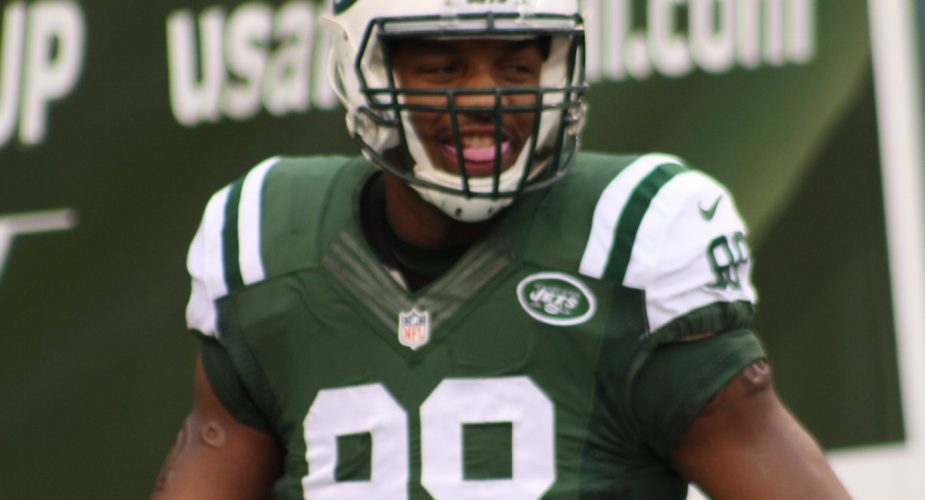 Somewhat of an enigma up to this point in his career, Coples has been asked to switch from the defensive line where he showed promise as a rookie, to outside linebacker in each of the past two seasons.

While the 16th overall pick in the 2012 draft has shown flashes of brilliance in racking up 16.5 career sacks, the position change and playing part of his second season with an ankle injury has hindered his production.

As part of a defense that was grossly undermanned last season, Coples was sometimes used to bump opposing receivers as he split out to the CB position.

The Jets remain optimistic in hoping that a more clearly defined role in Todd Bowles’ defense at a position for which Coples is better suited will help the North Carolnia alum realized his full potential.