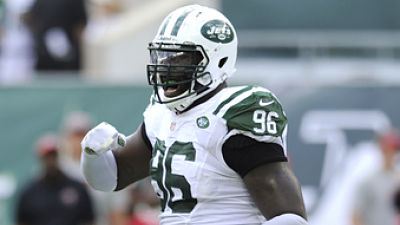 Adam Schefter has an interesting update about Muhammad Wilkerson. He tweeted that multiple teams have contacted the Jets inquiring about trading for Wilkerson.

This is not saying the Jets are actively trying to trade Wilkerson. All it says is the Jets have been approached by other teams. There has been a lot of discussion surrounding a contract extension for Wilkerson, who will become a free agent after the season.

There is some additional information and fan reaction to the Muhammad Wilkerson news in our forums.