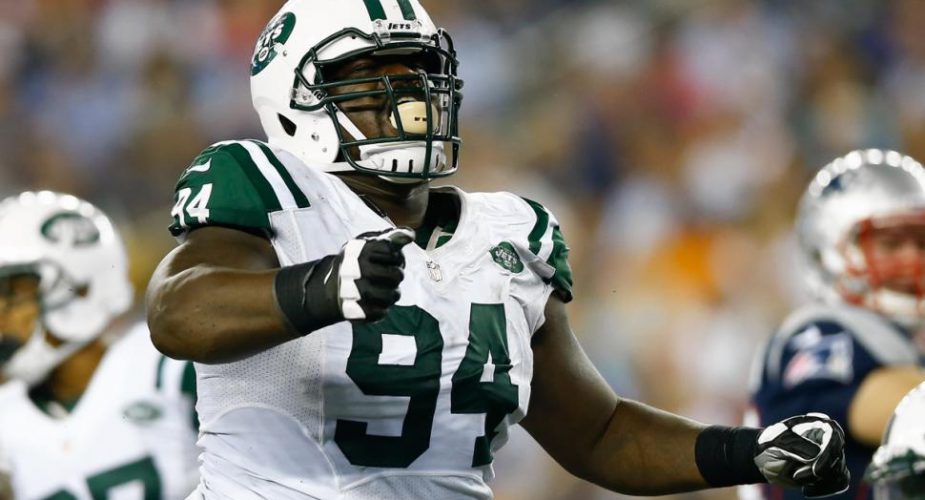 Damon Harrison has signed his tender offer from the Jets. This means that Harrison will be back with the team next season. He started 16 games for the Jets last year and the run stuffing tackle will play a pivotal role in the aggressive defense under new head coach Todd Bowles.

He (Harrison) said he had already signed the tender, on Monday or Tuesday.

The Jets had yet to announce anything, but here was the word directly from the man himself. Harrison signing his tender — which general manager Mike Maccagnan had said he expected — means Harrison will play 2015 on a one-year, $2.356 million contract.

You can continue the conversation in our New York Jets forum.