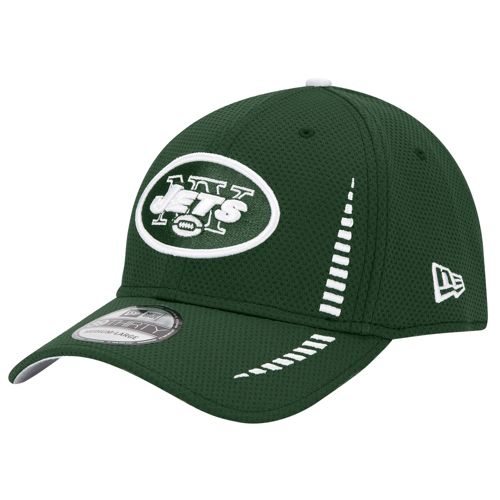 New York Jets general manager Mike Maccagnan called some old friends to pull of a draft day swap that netted them a second Ohio State product at the wide receiver position in DeVier Posey in a swap of second rounders with the Texans.

A 6′ 1”, 211 lb target, Posey was selected by the Texans in the third round of the 2011 draft by the Texans when Maccagnan was a member of their personnel department so he’s clearly familiar with the receiver.

Following two productive seasons during his sophmore and junior years at Ohio State in which he put up a combined 113 receptions for 1,676 yards and 15 touchdowns, Posey would appear in just four contests as a senior.

In three pro seasons, Posey has hauled in 22 catches for 272 yards in part-time action.