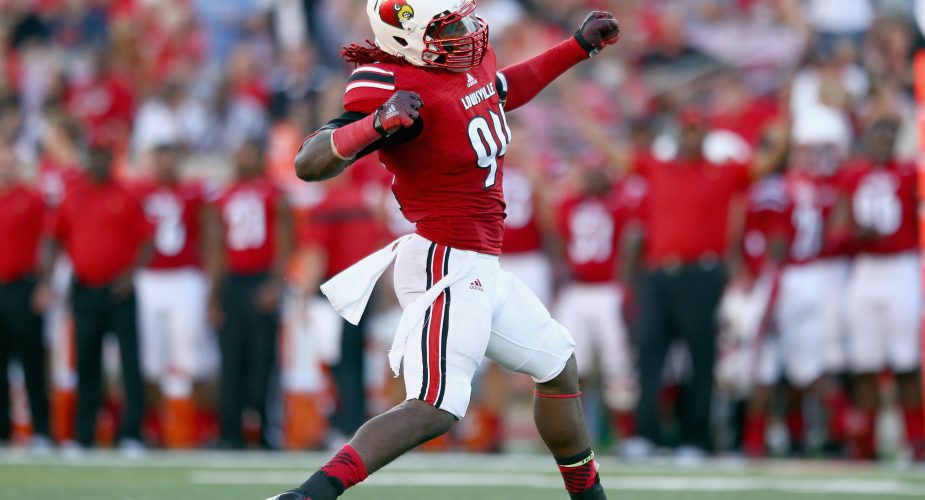 Things are moving along rapidly for the Jets and their rookie draft picks as they came to terms on contracts with fourth-round offensive lineman Jarvis Harrison yesterday.  That was followed by third-round outside linebacker Lonrenzo Mauldin,  fourth-round quarterback Bryce Petty and seventh-round defensive lineman Deon Simon coming to terms today.