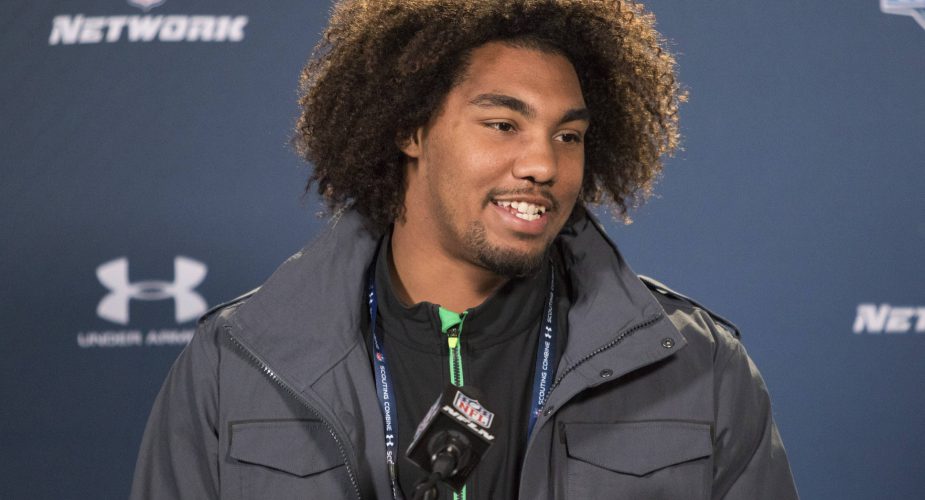 The big defensive lineman out of USC is already creating buzz around the NFL for a skill-set that could help propel the Jets to one of the top defenses in the league.

Like so many other offseason additions, Williams brings a great deal of versatility to the Jets defensive front after spending time at both defensive end and defensive tackle at USC.

In all, the California native logged 36 tackles for loss and 21 sacks in his collegiate career.

Check out the JN Forums for more information on Leonard Williams’s contract.