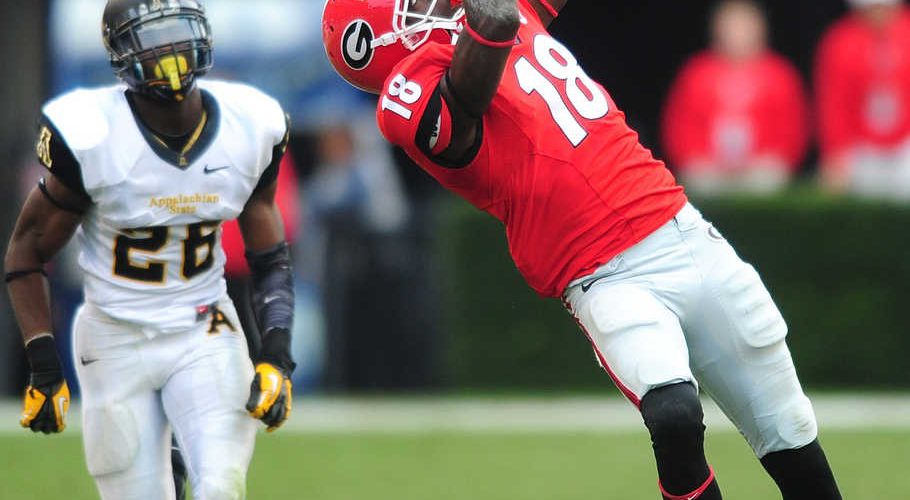 Rumph, a South Carolina native who transferred to the University of Georgia following two seasons at  the JUCO level with Holmes Community College, had a difficult time staying on the field due to recurring hamstring injuries.

Despite his durability concerns, Rumph’s physical attributes make him worth a look as a camp body at the very least.

Checking in 6′ 5”/220 lbs, he’s a big target who is unlikely to be any more than practice squad material at this point.

With Rumph, clearly the Jets hope to have found a player who was overlooked as he played just nine games over the course of his final two college seasons racking up 18 receptions for 297 yds and a touchdown.