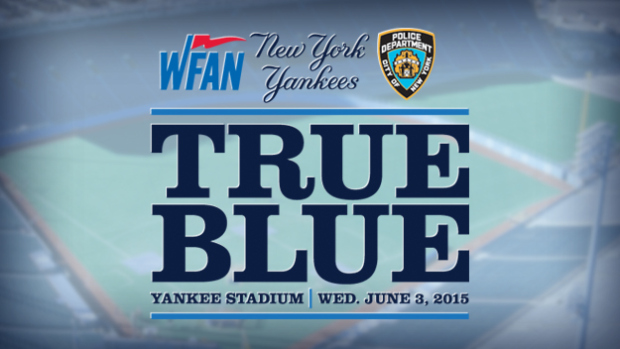 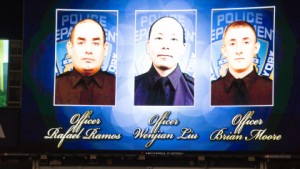 It is a rare event to see the old head coach on the same team as the new head coach. That is exactly what happened last night as Rex Ryan, Todd Bowles and GM Mike Maccagnan all played in Boomer and Carton’s charity softball game – True Blue. The game took place in Yankee Stadium and it was a great night to honor the NYPD and the memories of Officers Brian Moore, Rafael Ramos and Wenjian Liu. The families of those three brave policeman, who gave their lives in the line of duty, were in attendance.

Proceeds from the game — “hundreds of thousands of dollars,” Carton said Thursday morning — will benefit the Silver Shield Foundation, the NYC PBA Widows’ and Children’s Fund, and the families of Moore, Ramos and Liu. Use of the Stadium came free of charge, courtesy of the Yankees, and half the concession revenue was donated toward the cause.

It was nice to see the NYPD receive the recognition that it deserves.

Now, some notes from the softball game:

Some other notes from the game:

What an amazing night with over 17,000 fans in attendance supporting these foundations. Great job by WFAN and Boomer and Carton putting this together.