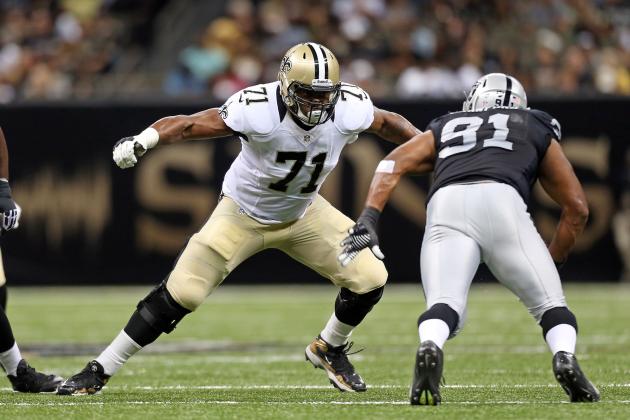 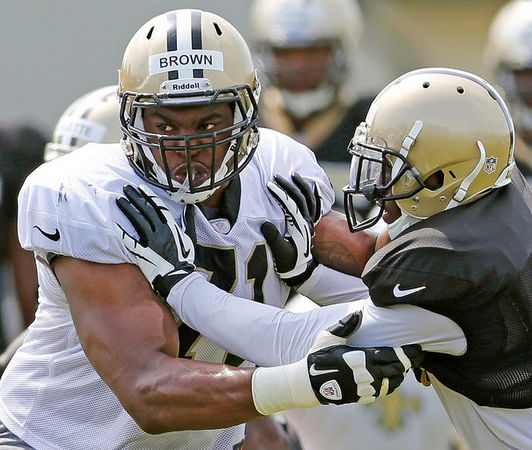 Brown, a 6′ 5”, 300 lb California native spent his college career at USC where he was originally recruited to play tight end before being moved to offensive tackle during his freshman year.

Considered one of the top tackle prospects in the 2010 draft, Brown went to the Saints with the 64th overall selection but struggled to earn a staring spot until 2013 when he started 14 games while surrendering seven sacks.  According to PFF.com, Brown ranked 67th out of 76 eligible linemen in ’13.

After spending last season with the Giants where he played just one contest, a week 11 match-up against the San Francisco 49ers in which he surrendered 1 QB sack and 6 hurries, the Giants opted not to retain Brown.

Browns 22 career starts make him the most experienced back-up tackle on the roster.