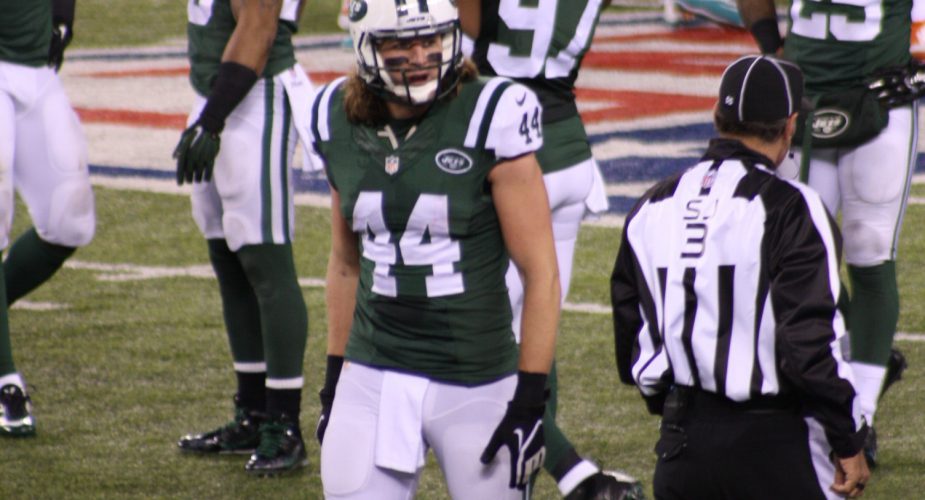 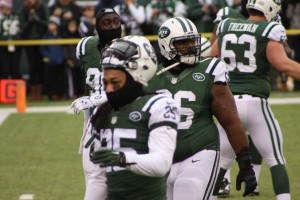 Jets coaches reportedly told Pryor to tone it down in non-contact drills.

When the New York Jets selected hard-hitting safety Calvin Pryor with their first-round selection of last year’s NFL draft (18th overall), they did so with the expectation of Pryor being able to knock out any receivers that came his way.

After a rookie season in which his trademark hits at Louisville were nonexistent, he got somewhat of an early start in 2015, albeit significantly less violent than his college days when he  “shoved” an unsuspecting Zach Sudfeld during non-contact team drills in minicamp last week.

Head coach Todd Bowles feared Sudfeld’s injury may be serious and that was confirmed today when the Jets released Sudfeld after learning the TE had suffered a torn ACL.