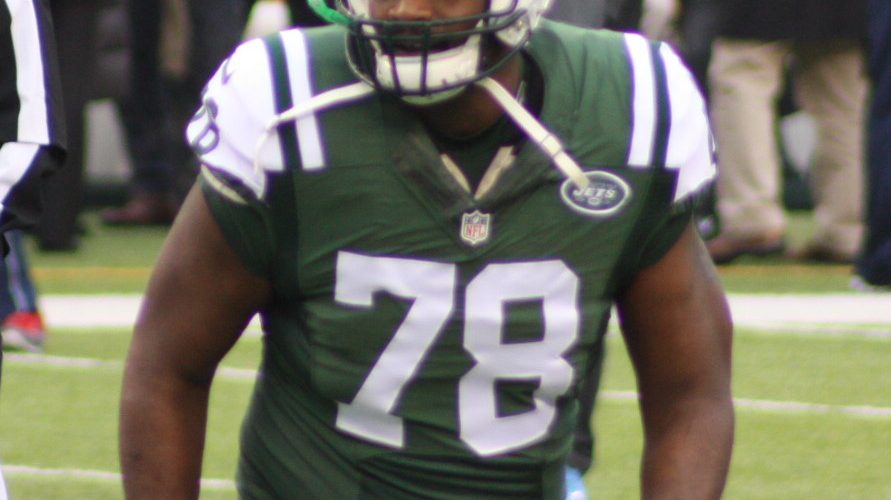 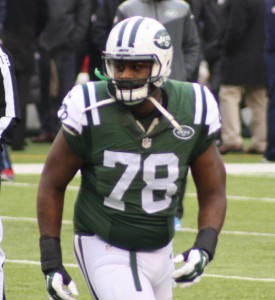 Over the course of the past two seasons, the New York Jets haven’t given their fans much to be excited about in posting just a dozen wins en route to a 12-20 record without so much as sniffing a playoff berth.

With a sputtering offense and a secondary that has struggled to keep their opponents out of the end zone, the defensive line has been one of the few reasons to give Jets fans hope and optimism for the future prior to this off-season’s re-build.

A key contributor a unit that has managed to shine through some rather forgettable times is the often overlooked Leger Douzable.  His  ability to contribute to the one true bright-spots on the team should come as no surprise as his first name, Leger, translates to “light” in French.

As is the case with any role-player on a highly talented unit, Douzable is often overshadowed by the likes of Muhammad Wilkerson, Sheldon Richardson and Damon Harrison, but that doesn’t mean he hasn’t played well when given the opportunity.

According to PFF.com, Douzable played 322 snaps last season and earned the sixth-highest grade against the run out of sixteen Jets defensive players with over 300 snaps.

A product of the University of Central Florida,  the 6′ 4”, 284 lb Douzable went undrafted out of college but is preparing to enter his ninth NFL season, and will have to prove himself all over again with a new regime in town.

First-year general manager Mike Maccaganan and rookie head coach Todd Bowles not only selected Leonard Williams in round one of the NFL draft, but also imported several veteran players along the defensive line in Stephen Bowen, Ronald Talley and Kevin Vickerson.

Given the creativity of Bowles’ defensive schemes, it remains to be seen how a player like Douzable will be impacted on Sundays, but the recent suspension of Sheldon Richardson could mean more chances for Douzable in the opening weeks of 2015.

Should he find a way to shine bright enough, the big man may carve out a spot for himself once again in providing quality depth along what many hope will be one of the top defensive lines in the NFL.