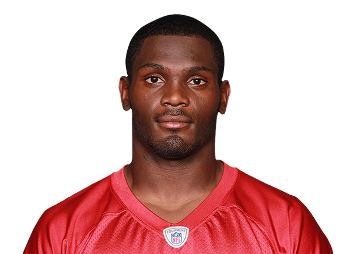 The Jets moved quickly after the incident between IK Enemkpali and Geno Smith, releasing Enemkpali and signing cornerback Javier Arenas. Geno Smith suffered a fractured jaw from a “sucker punch” by Enemkpali in a locker room dispute this morning before the Jets practiced. According to Todd Bowles Smith will be out six to 10 weeks.

Javier Arenas has made stops with the Chiefs, Cardinals, and Falcons. At 27 Arenas can still contribute and possibly be a valuable backup for the Jets. Coming out of Alabama, Arenas was a second round pick by the Chiefs and started his rookie season. This will be Arenas sixth season in the NFL. Through his five seasons, Arenas has put up 158 combined tackles, five sacks, four forced fumbles, two interceptions, and 23 passes defended.